Time to shut these amateur road safety natterers up!

Brake are at it again.

When will media learn that these shrill amateurs are simply unqualified in driving expertise, road safety, road accidents and indeed driver prosecution. So why give them the oxygen of influencing a life and death policy and driver prosecution?

Brake are by no means the only ones allowed to do this. Rod King of 20's Plenty 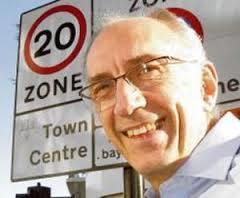 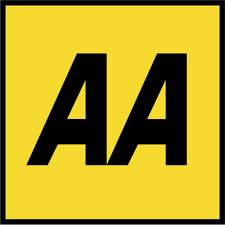 is another as is Edmund King of the AA

and there are many others such as Professor Allsop of the RACF and other road safety quangos and NGOs.

One of the problems is that their prime motivation is rarely road safety but mostly anti driver or environmentalist or pro cyclist and so on. Road Transport is essential infrastructure so why support any of these people? 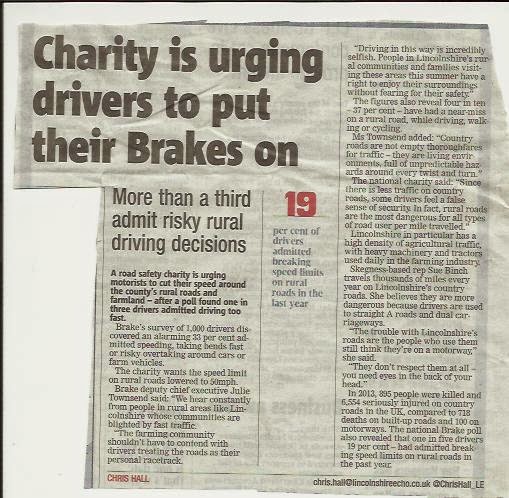 I have written to the paper as follows:
Why does media pay any attention to BRAKE, a charity, when discussing road safety and driving? They are one of the many charities feeding from our Insatiable lucrative Road Safety Industry who have no qualification whatsoever in the subject. (Urging drivers to put their brakes on 27/8) If anyone wants to see the list of so called road safety charities and vested interests they need only visit the Drivers Union web site. Given that, after about 300 billion driver miles a year, there's less death on our roads from all causes than from accidents in the home, one could be forgiven for asking: 'Why no home death charities?' The answer is simple; there's no money in it.


Virtually all road safety charities, are sponsored by road safety profiteers and actually have a green anti driver agenda but no expertise. They are not top road driving experts, have never dealt with accidents nor have they prosecuted after them either.


The rhetoric used by BRAKE in the article was pure wild speculation and generalisation with no evidence. They publish that 19% of drivers admit to 'speeding'. What nonsense. Anyone who says they don't ever speed is deluded so that figure is 81% out for starters.


Last year 50,000 speeders were caught in Lincolnshire and the lack of 50,000 accidents to go with them, supports the fact that speeding actually causes nothing to happen. The ladies of BRAKE would deny the physics that says 'simply exceeding a number on a pole won't cause something to happen'. Most speeding is unintentionally caused by limits set too low or a speed inducing road layout which can be corrected by the authorities. It's absolutely clear that we now have a lucrative Speeding Industry where 50,000 speeders isn't seen as a failure to be rectified but an income source to be maintained.


One thing is for sure. It's long overdue that we shut these amateur commentators down. Their costs to the community would save far more lives if spent in the NHS, Ambulance, Rescue and police services not to mention the economic benefits from sensible road safety policy too.