Let's first look to see if the Referendum to leave the EU, Brexit for short, is final and unequivocal.

The Referendum to leave or stay in the EU was exactly that, no more, no less. See European Union The Referendum Act 2015 which went through all the required readings and stages in both houses, accepted by Parliament and given Royal assent. See the progress here. 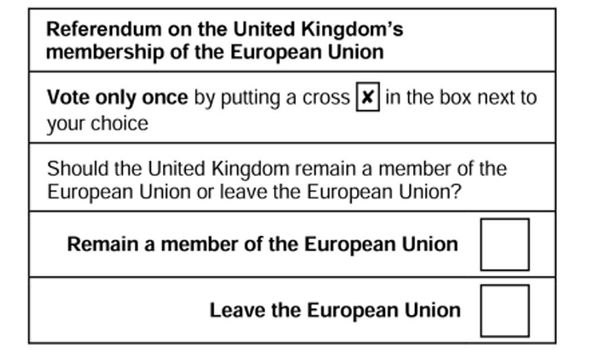 It did not specify 'with the ratification of
Parliament' did it. Or 'that the result could be reversed by General Election'

Prior to the vote, Parliament and Government published this.
“The British people will then have the final and decisive say. “ 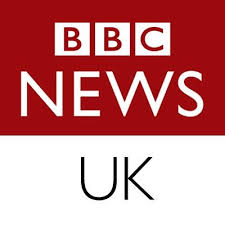 Can you believe that Sky et al are now listening to Ex Pat Remain bleaters and other anti Brexit academics who think the 600  squawkers in Parliament are sovereign over The real Sovereign and her people? Who told them that for goodness sake?  See how the Queen could round em all up and put them in the Tower

What is going on now is blatant insurrection against Parliament and The People, by parliamentarians no less, assisted by anti British media. See we hanged Haw Haw for less than this. 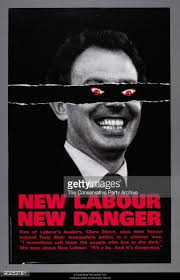 Well as I have already discussed, little, puny, republican sympathiser Tony Blair, getting away with dividing this great nation into four separate ones was one example.


Now to set up a Parliamentary Referendum, that cost millions, and went on for four months, without ever raising all these ifs and buts during the campaign, never once saying that to vote Brexit didn't really mean Brexit, that it all would be an illegal waste of time, (until after the vote to leave), is at best immoral and at its most extreme, deplorable rabble rousing and incitement to rebellion.

See how these undemocratic lawyers are wasting our money to oppose us.

Sky & BBC should be dismissing these types of people and supporting our nation and it's choice, Brexit.

We must protect our right to be free of the EU by standing up to them and demand that Her Majesty does too.
Enough of this behaviour.