Why speed cameras worry me. 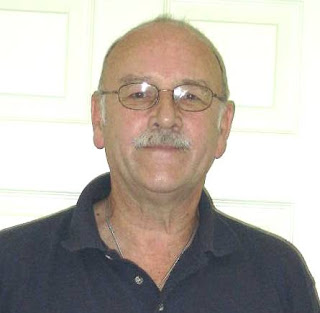 When I was a copper I always had to believe in the justness and fairness of any prosecution I instigated. I always needed to be convinced that, before I caused someone worry, threatened their livelihoods, their licences, their jobs and yes even their families, it should be necessary and fair. And this is what concerns me about speeding prosecution. If my ex colleagues were to apply those morals and questions to their work now, none of them would ever pick up a speed gun again.
I am able to say that because, unlike them, I voluntarily study and survey speed limit orders and it is on these orders that the whole 'speeding' and camera policy is based, that the whole issue of speed limits and cameras is flawed.
Let's just ignore the fact that physics would never support that 'speeding', that is the act of exceeding a number on a pole will cause an accident any more than not to won't, and ask who sets the limits? How do these lolly pops with numbers get there? Shouldn't we as police officers be interested in that? The Lincolnshire Road Safety Partnership, who run cameras and prosecutions, actually confessed on a radio show that they care not a jot about the limits themselves 'That is not our remit' they told the Peter Levy Radio show.
I am continually appalled by the lack of content and information contained in the speed limit orders; bearing in mind that, based on them, people become 'speeders'.
What special road safety or driving background do the speed limit setters have? There is never any accident history contained in the orders and most I survey are set unjustifiably too low.
Worse still they are often at the instigation of no more than local parochial councillors and village NIMBYS. All these speed limits join up and all these roads and streets are national. So we have a national speed limit policy based on nothing more than local unqualified opinion and on that basis police are pointing speed guns? Prosecuting people?
How many of these police & prosecutors are taking the time to survey and study speed limits before they rush someone into the courts? If they believe that there is science to speed limits then ask themselves what can possibly be scientific about the mathematical coincidence of the exact numbers 20,30,40,50,60,& 70?
Police should see it as their first duty to justify to themselves any prosecutions and never take their role in that lightly. They should be of the people and for the people and independent. As it stands, they are being used by a very aggressive and profitable Road Safety Industry fronted by well meaning charities as well as local busy bodies. Not their role at all.
Keith Peat
Posted by Unknown at 02:34 2 comments:

'It's our fault if we crash' So that's all right then! 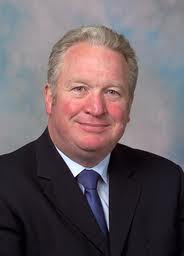 I have written to Mike Penning, Transport Minister via my MP to point out that when they restrict the safer dual carriageways so that you cannot legally pass HGVs there, you push the overtakes out onto the two way roads and opposing traffic instead and cause crashes. He and his merry men, having set the trap, say its our fault if we crash. So that's all right then!
. And this little gem from his man at the ministry: 'As I explained in my previous email, there is simply no need for drivers to overtake slow moving HGVs if it is dangerous to do so. A driver’s responsibility is to ensure they and all other road users travel in safety and it is not sufficient to blame a drivers dangerous and unnecessary acts on changes of speed limit.' So there.