UK? No country for 'Stale, Pale & male' and his wife

What is 'Stale, Pale & Male'? (SPAM) Well you may not know it, but you are probably one of them.
If so it means you are not black, brown, young (35+), a woman or homosexual. What it means is that you are probably a reliable normal hard working male and the mainstay of our community. 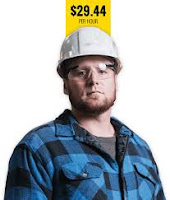 So, unlike a woman, you are most likely to be prepared to do all the nasty tasks that she either can't or won't; like clearing her drains, digging up her roads, changing her tyres or cleaning her windows and fixing her car for her. You are not likely to be chosen for cushy 'Talking Head' jobs like press secretary, receptionist, and so on. 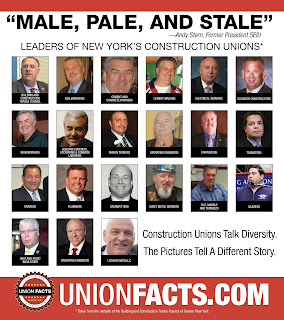 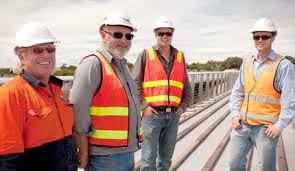 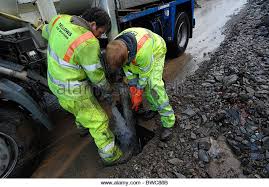 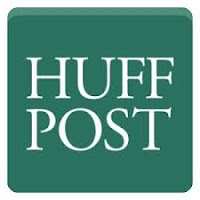 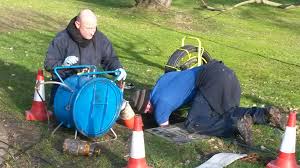 So how does it affect us? Well if you are one of UK's 35 million drivers you will be in a very high proportion of them. What this insidious concept omits is the female half of SPAM. SPAM's wives and partners who not only depend on SPAM but also share his disgust at his treatment and disadvantage. Any disadvantage and unhappiness visited on SPAM affects them too.

How has the Common Purpose  Metropolitan Elite changed our society with this device?

When parties are boasting 50% women cabinets- how soon before the first 51% female cabinet?-  plus the other disproportionate mandatory non SPAM members, it's lucky if one of UKs only two main and most important groups, mature, experienced, dependable, straight, white male, is represented at all by a Uk Government.

The most obvious and devastating consequence on every household in the land is the Police attitude and especially towards all of UK's drivers.

I have already raised and exposed ample evidence of anti driver ideology and corruption in the Police Service whilst favouring and promoting single issue lobby groups at public expense and against the public interests.

The following posts are evidence of an anti driver ideology and show what SPAM Family now have to put up with.

See UK under Theresa May

Of course gender affects perception of drivers, driving and road safety and especially on matters of speed and attitude towards drivers.  The National Police Chiefs Council has a woman Chair and the Roads Policing Chief is a lesbian with no special expertise in road safety or driving. And in partnership with them, the head of the CPS is Alison Saunders, another woman too, with no special expertise in road safety and driving.  She, with Suzette Davenport, would've seen nothing significant in turning fixed penalty from absolute offences, for the first time in its history, so that drivers could be subjectively and profitably prosecuted for careless driving on a whim. See more on that here.

But how did the Met. Elite manage to deviously and covertly achieve all this without anyone realising what has happened?

Imagine a jolly group police photo featuring a smiling white WPC, a black male PC, a young white male PC and a jolly white 40 year old homosexual PC. We simply wouldn't notice that one whole section of the community isn't there at all. The SPAM. In fact, on a representative basis, there should probably be two SPAM and two straight white WPCs. When we see a white WPC in a patrol car, none of us note the absence of SPAM do we? It really is that simple. 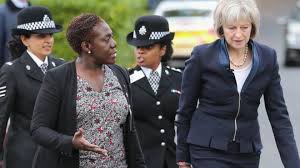 That's how it's been done folks.

Of course there are many SPAMs in the police and many pictures of them too but they have no representation to protect them and that not one of them is in charge of roads policing, is appalling for genuine well considered road safety or UK's 35 million drivers.

But if the police are now unrepresentative of the majority of the nation, then we must certainly start there because they do affect all of our lives. We must change those at the top of all this nonsense and get back to the Britain most of us love and want.

SPAM is the only class of human that can be discriminated against, abused, ridiculed, excluded and demeaned openly and without any police intervention and because it is to the cost of the community which is so dependent on them, this must change now.

Brexit wasn't just a rebellion against the EU, but a revolt of all the impositions that have been forced on us at home by minority indulgence. If we don't address the home grievances, then there is little point in doing Brexit either.
Posted by Unknown at 16:09